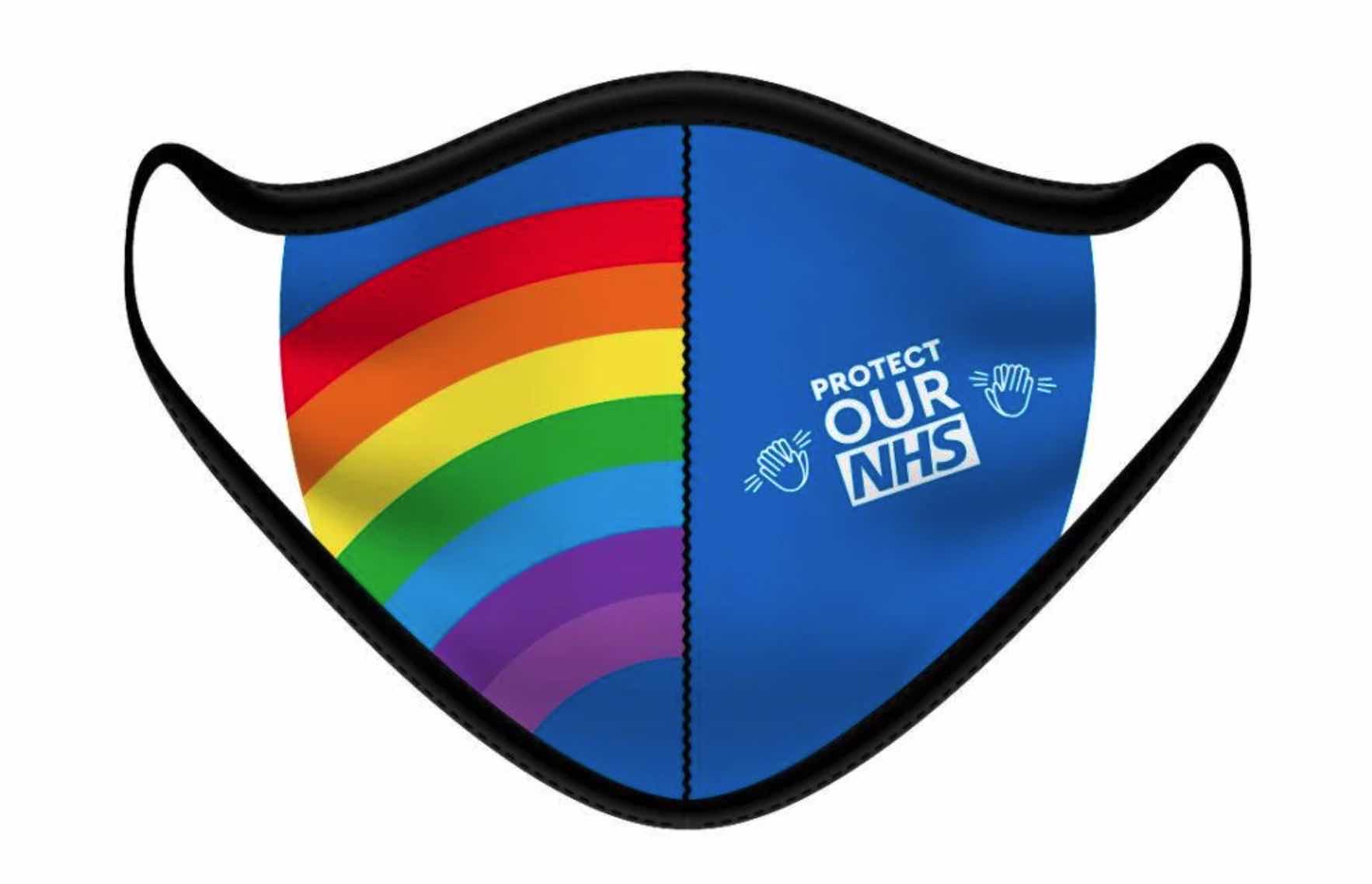 The real trouble with masks

The real argument about facemasks is not whether or not they make a difference, it is how much difference they make and how their benefits should be weighed against competing and conflicting priorities, of which there quite a few.

The real world is much harder to study, because it contains people whose behaviour scientists can‘t control (much as some would like to). Real people, even when they try their hardest, will do things which reduce masks’ effectiveness:

These are not the behaviour of the negligent few, they are daily things compliant folk do, because we are humans, not mannequins. None of these behaviour science can control, and even if it could it shouldn’t, because these are things we want people to do: do we really want folk to stay silent, let alone starve to death?

That’s a pretty serious point because the contexts in which authorities do not insist on masks are often exactly those which carry most risk of infection: eating and drinking in restaurants, clubs and bars; or at home, socialising and (“Lord help us” I hear Independent Sage cry) having sex.

When I say masking is virtue signalling what I mean is that, in the real world, masks really don’t make a difference in contexts we use them, which are usually low risk, but visible to far more people.

Along with numerous others, I have chronicled the impacts that masking has on people with communication disabilities, or who suffer trauma, or who are autistic, or who have learning disabilities, or severe skin conditions — the list goes on.

There will be a sizeable percentage of any population who are unable to wear one. And, here is the key point about priorities: if masks are presented as the most effective means to reduce transmission, these folk have a host of pretty negative options relative to the rest of the population: they can be abused for being non-compliant; they can conform and not socialise, or do so at a severe detriment to their mental or physical condition.

But there is another, equally important, point about the balance of priorities: by making it all about masks, is there not a danger that we discourage people from doing other stuff, like handwashing and distancing … and calling for societal and political change?

Because, lets face it: individuals alone do not have the power to reduce infection rates, which rest on a combination of factors: the population density of an area, the numbers of people who can work from home, the resources of its health and social care, the amount of outdoor space, and so on.

We can’t buy our way out of our obligations as a society by shifting the blame for Covid onto individuals’ behaviour, and we certainly shouldn’t do so by focusing on one intervention which is cheap for the many, but very expensive for some of the most vulnerable in our society.

Published in Coronavirus and Public Health

Comments are closed, but trackbacks and pingbacks are open.